RWE thanks Sussex community for participating in Rampion 2 consultation 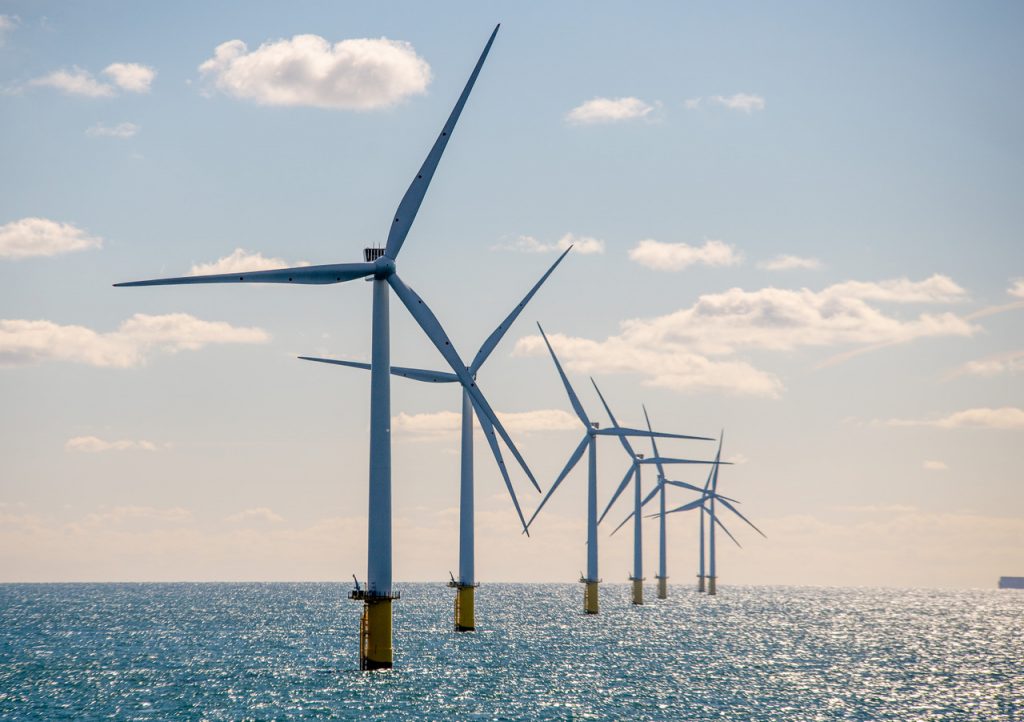 A nine-week public consultation on proposals for the Rampion 2 Offshore Wind Farm, which could power over one million homes1 in the UK and reduce carbon emissions by around 1.8 million tonnes per year2, attracted over 12,500 visits last year. Chris Tomlinson, Rampion 2 Development & Stakeholder Manager from RWE said, “We held the largest […]

The Rampion 2 team has launched a four-week informal consultation this week [January 14], to raise awareness and seek feedback on their initial proposals to expand the Rampion Wind Farm off the Sussex coast. A full and formal consultation will follow later in the year, ahead of submission of a development consent application to build […] 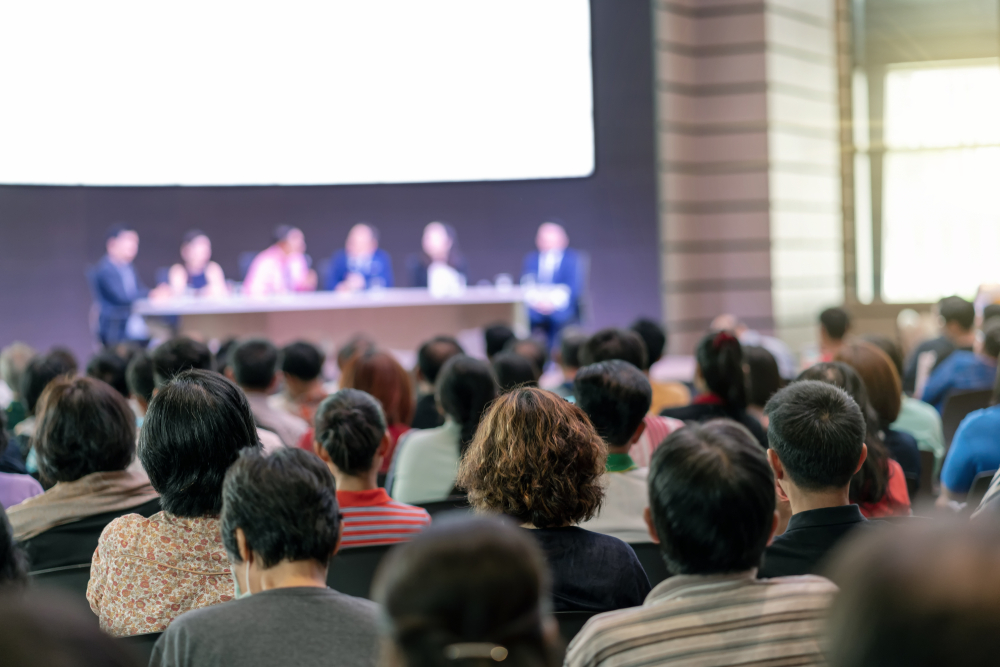 – Potential to supply over 1 million UK homes with clean renewable electricity, reduce carbon emissions by around 1.8 million tonnes per year and create green sector jobs and investment.
– Assessing an Area of Search off the Sussex coast to identify a suitable site for up to 116 new wind turbines, and assess an onshore Area of Search to identify a route for underground cables to connect the power to the National Grid.
– Formal public consultation on draft proposals in 2021 prior to submission of final proposals. If consent awarded, construction to begin 2025 at the earliest. 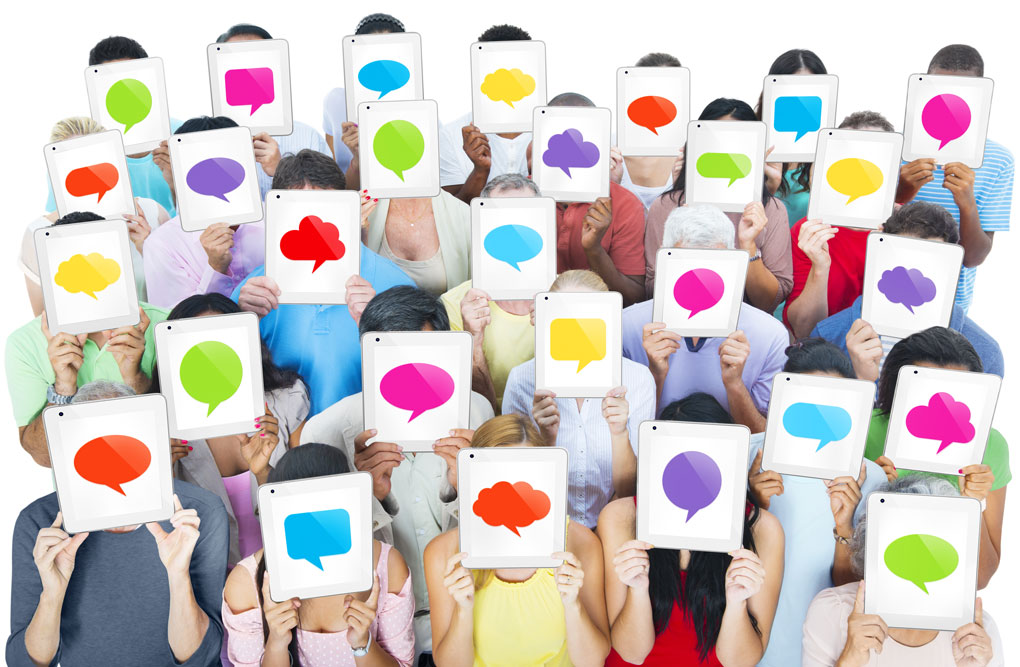 This is an example of a custom post for an event.